Known as The Marketing Stylist® for most of her career, Lisa N. Alexander has worked as an art director, graphic designer, and marketing director. Now as the owner of the award-winning creative agency PrettyWork Creative LLC (PWC), she serves as the company’s CEO and creative director. She along with her team help their clients tell amazing stories through video.

Lisa and her husband Elgin Alexander produced their first documentary entitled, What Mercy Looks Like in 2017 and the project is available to watch on Amazon.com. It is a story about the volunteers who helped rebuild Houston after Hurricane Harvey and the organization that spearheaded the mission. The documentary won a Gold Remi at the 2018 WorldFest Houston International Independent Film Festival and was an Official Selection at the San Antonio Film Festival.

Through PWC, Lisa produced and directed the documentary, Just One—a story about dual-status youth for the Collective Action for Youth organization. The documentary won a Silver Remi at the 2022 WorldFest Houston International Film Festival and was an Official Selection at the 2022 San Antonio Film Festival.

With the world ready for more content from Black women creators, Lisa is in the process of producing several scripted series that tell stories centered around growing up in a Black LGBTQ family and Black women struggling with their faith.

Lisa is a sought-after speaker and leaves her audiences, inspired, informed, and empowered!

She is also the author of This Woman Knows and What Million-Dollar Brands Know: Marketing & Branding Strategies for Today’s Entrepreneur.

Lisa has appeared on Fox, The Weather Channel, PRINT Magazine the Houston Chronicle, and has presented to international audiences.

One of Lisa’s greatest achievements was going back to school and graduating with honors from Ashford University with a B.A. in PR and Marketing.

Lisa continually gives back to her community through various acts of service. She volunteered with Freedom Place — a safe house for young girls rescued from sex trafficking and served as the former Chief Communication Officer for The Freedom Coalition. Lisa was also the board secretary for Get Together Northwest Houston and through her company, Alexander Farm & Orchard, donated fresh vegetables to her local pantry—Cypress Assistance Ministries.

As a staunch advocate for women business owners, she served on the National Association of Women Business Owners (NAWBO) Houston board as Director of Public Relations and as their chapter president from 2018-2020. Lisa also served on the City of Houston Women and Minority Business Taskforce and the Business Ecosystem Alliance for Minorities and Women (BEAMW). She even commissioned a report on women’s collaboration thoughts and practices and published the findings. Lisa is a proud member of the Alpha Kappa Alpha Sorority, Incorporated® and has served as co-chair and chairman of building wealth initiatives.

Lisa married her high school sweetheart, Elgin, and the two have been happily married for over 30 years. Together they have two adult children, a rambunctious Labrador-mix named Kobe and a Louisiana Catahoula Leopard dog named Shaq. 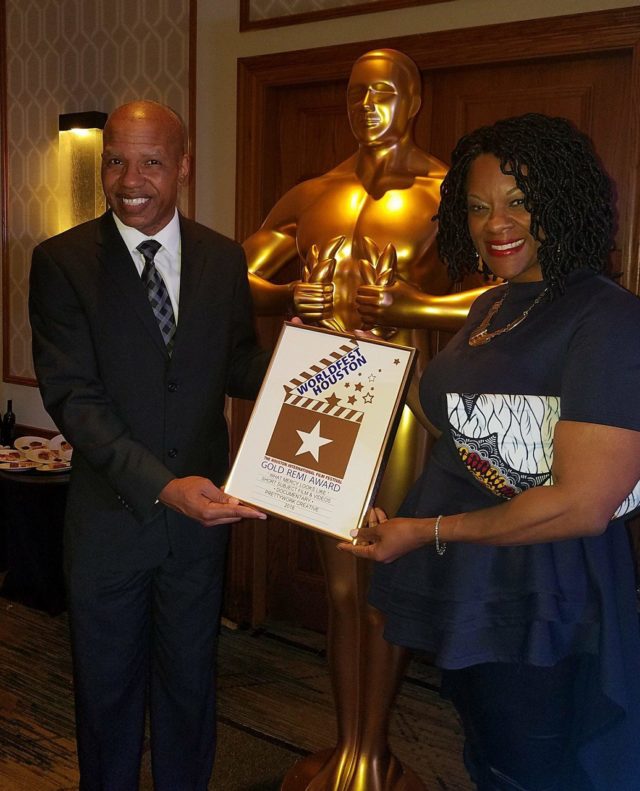 2019 – Houston Hero Award, Recognition for work as chapter president of NAWBO by the Services Cooperative Association

2015 – Gamechanger of the Week, Award-winning blog Women Are Gamechangers

2011 – 60 Women Whose Praises Must Be Sung, MarjorieClayman.com