ShopTalk Ep 03: Women in The Workplace and the Marketplace

If you saw the film, What Women Want, you have a good idea of what life is like for a female creative director (CD) in the ad industry. We’re happy to see a female CD in the movie because according to Kat Gordon, founder of the 3 Percent Conference, only three percent of all creative directors in the advertising industry are women. 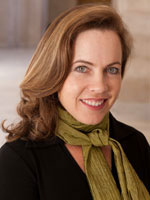 On today’s episode, we talk about not only the lack of women in senior positions in the advertising industry but how that lack can be seen across multiple industries. We discuss the exodus of these women and how entrepreneurship and small business creation become viable and satisfying options.

So prevalent is this behavior that I created a presentation encouraging companies to think creatively about how they can retain and promote this growing and highly educated workforce.

Kat and I talk numbers, possible solutions, what to expect at the 3 Percent Conference, and what women business owners can do to strengthen their businesses.

Mentioned in the Show:

About Kat Gordon: Kat spent 20 years marketing credit cards, cars, wine, magazines, jewelry, hotels, software, phone service, and much more, for some of the world’s most recognized brands. When her own children were born, Kat found she had a special talent in marketing to moms. After years of imagining herself as the target audience (everyone from brainy software developers to penny-pinching vacationers), Kat was finally able to turn to herself for inspiration and ask “what would make my sleep-deprived brain sit up and take notice here?”

As she began helping clients in the mom business with strategy and copywriting projects, Kat realized she’d tapped a vastly underserved market. There were the “little brands” who couldn’t afford big-city agencies but still wanted quality creative from someone who knew how to market to moms. There were the “big guys” who rounded out their multi-million-dollar-agency roster with smaller, more nimble firms who could get quality work done quickly. And everyone in between.

As the need grew, so did a plan. Kat began assembling a team of her favorite, most talented colleagues. In January 2008, they joined forces and Maternal Instinct was born. The last three years have been a whirlwind of helping launch new mom brands, upping the mom-friendliness of existing brands, presenting at conferences, building a steady blog following, staying on our social media toes, and having a lot of fun. 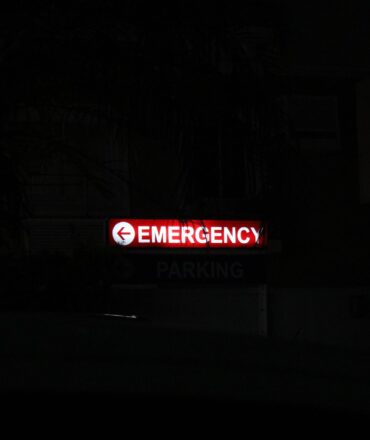 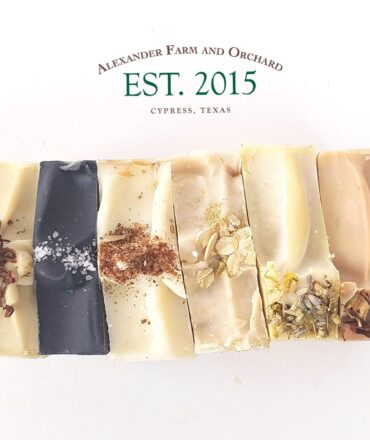 Leave a reply to The Long Road to Here: An Agency for the Culture | Lisa N. Alexander, The Marketing Stylist™ Cancel reply