What Mercy Looks Like: The Project, The Premiere, The People

You have to understand that this project was not on our production schedule and nowhere near our radar.

It kind of just fell into our lap.

We saw this great organization corralling volunteers from all across the United States to help Houston-area homeowners recover from Hurricane Harvey. 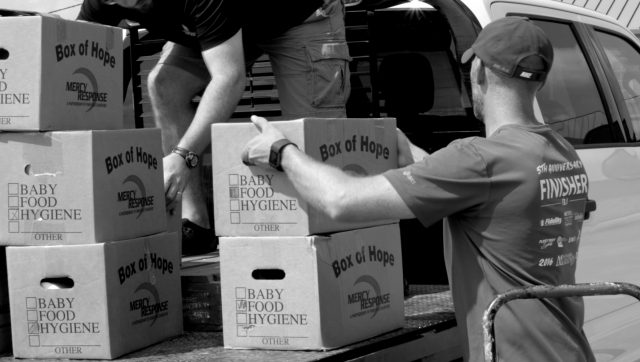 We called them superheroes and started documenting their work and were thrilled that we found ourselves at the right place at the right time. The story simply unfolded in front of us. You can view the documentary here.

Initially, we thought we’d build a promo piece for Mercy Response so they could use to help generate funds. We had no idea that the project would grow both in scope and reach. This documentary has been featured in places like The Houston Chronicle and The Weather Channel!

We trailed teams of volunteers over the course of six weeks and collected hundreds of hours of footage and conducted several interviews. We knew from day one that the documentary would be about the volunteers—the people coming in from around the country, mucking homes and running the base camp. It would highlight their work in our community.

After listening and transcribing hours of footage we started putting the story together. 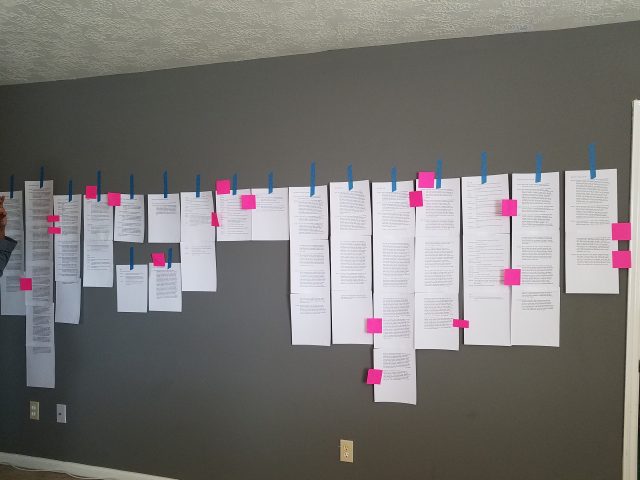 During the Thanksgiving holiday, we knew some families go to the movies after the holiday meal but we weren’t so sure if they’d come out to the premiere of a local documentary. So our original plan was to simply release online and make the announcement via social media. Tara Kosh, a Trinity Vineyard Church volunteer, and a member would hear nothing of it. She coordinated the entire evening and it was beautiful. A family that experienced mercy came and took part in the panel discussion. There were tears of thankfulness and stories on learning how to receive help when you’re used to being the one who always gives help. 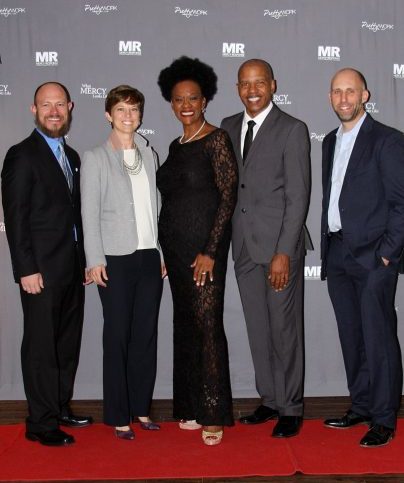 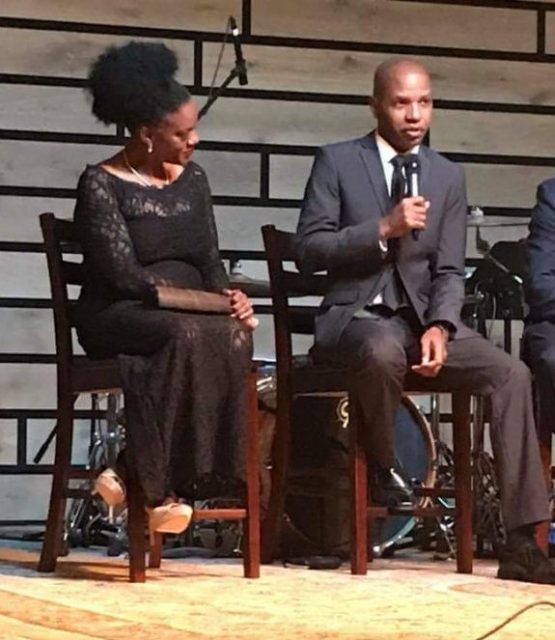 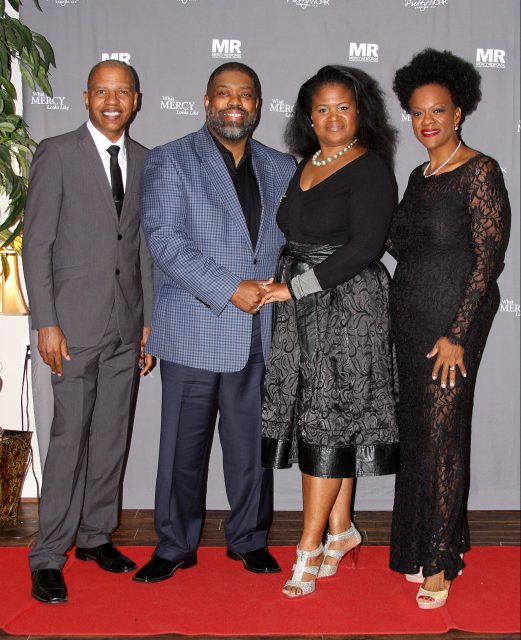 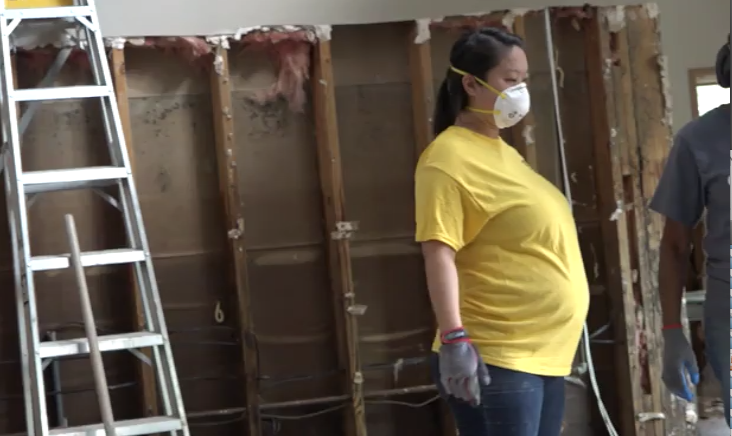 A pregnant volunteer from Austin, TX lends a hand in the rebuilding process.

We will never forget the people or their stories. We’re still in awe of the people who so willingly gave of themselves to help strangers. People who were the furthest thing from neighbors, put their lives on hold to help people who lost nearly everything to Hurricane Harvey. They came by plane, by pickup truck, by van from all around the country and we think that’s pretty heroic even if they refuse to call themselves such.

Without fail they thought nothing of sleeping on cots or traveling a great distance to help others. They simply said it was something they had to do. It was a pleasure to share their stories and to show the world what mercy really looks like.