Houston, TX – March 1, 2013 — In conjunction with Women History’s Month and the launch of her new book, This Woman Knows, The Marketing Stylist®, Lisa N. Alexander is celebrating women who’ve made and make a difference by featuring them on on her blog during the month of March.

Alexander says it was important to pay homage to the women who have personally influenced her and women shes admired during this month long celebration. Also included are women who made and continue to make valuable contributions to their communities and the world.

“I’m especially excited about one particular entry,” says Alexander. I had the opportunity to interview Bishop Cheryl Holmes Miller who was a pioneer for women of color in the graphic arts industry in the 1980s and 1990s,” she continued. “I learned so much from listening to her…It’s a moment I’ll never forget,” she said.

Other women featured include Beverly Bond and Malala Yousafzai.

You can subscribe to the blog by following this link. 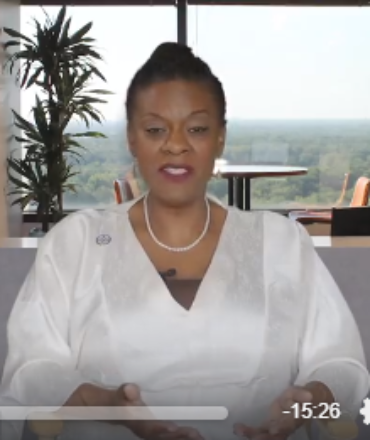 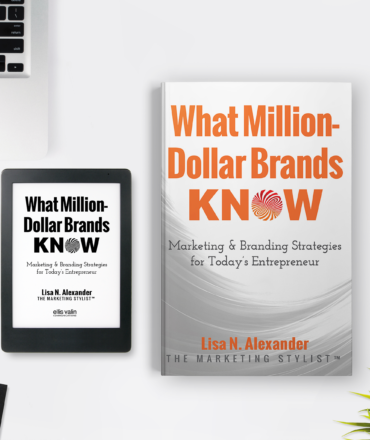