Squeeze Last Bit of Organic Growth Through Hashtag Use 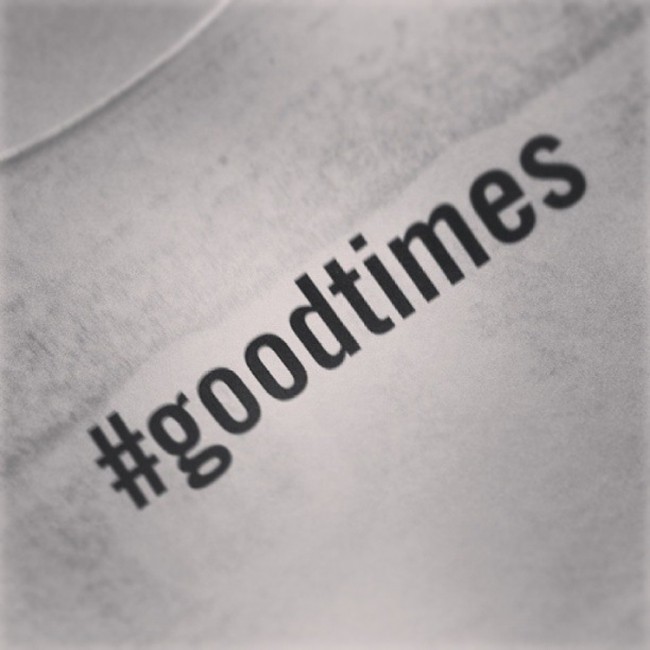 Facebook held a day seminar here in Houston not to long ago and they admitted it.

I was there and heard it with my own ears.

Organic growth was just about dead.

What is organic growth and why should you care that it’s currently on life support?

Organic growth is what used to happen normally when you post something on social media…Facebook in particular.

The rep who gave the presentation said…the company was moving towards a “pay-to-play” model.

There’s a lot of competition on Facebook. Lots of companies and brands, big and small are all competing to get seen on your wall. So organic growth is all but dead on this one social media network.

There is one thing that this marketer knows you can do to squeeze a bit more life out of organic growth on Facebook and it’s by using hashtags. It’s also been referred to as the number or pound sign. This sign can be your lifeline if you’re not willing to pay-to-play yet.

Hashtags are used to group or curate conversations around a word or phrase. For instance you’ll find reviews, accessories, complaints, and competitors when you search the hashtag #iPhone. Social movements also use hashtags. For instance the hashtag #WhyIStayed was a national conversation on domestic violence. Apparently DiGiorni didn’t get the memo on the meaning of the hashtag and shot themselves in the foot by using the hashtag insensitively.

So you can use a hashtag to reach people on Facebook you would not have reached organically.

I also know that journalist scour hashtags looking for good stories and sources so it’s not a bad idea to use the right hashtags to not only grow organically but to be seen by influential people.

As a business owner, hashtags I use regularly are:

If I made cupcakes, I’d used hashtags like #sweets, #cupcakes, #dessert #pastries to connect with people looking for what I have to offer. That’s why the proper use of hashtags is so important and ridiculous ones don’t do a thing to help organic growth.

[tweet_box]Proper use of hashtags is so important…ridiculous ones don’t do a thing to help organic growth.[/tweet_box]

When entering a hashtag on Instagram, you’ll get several options and the number of posts currently associated with that hashtag. That was the best upgrade to an app ever! So now you’ll know if you’re posting to a hashtag that has five entries of 500,000. You want the one with 500,000 entries.

You can search hashtags through hashtag specific search engines like HashAtIt and Tagboard.

Twitter doesn’t make it easy to follow hashtags. You have to enter the hashtag in search and then refresh regularly. If you use a service like Hootsuite or Tweetdeck, you can set up a stream to follow your favorite hashtags. Here’s a pretty detailed list of sites that allow you track Twitter hashtags. These services should work across all platforms. Keyhole.co has the ability to search only Instagram hashtags.

You can also enter the hashtag in a Facebook search to see what’s been curated.

And yes, people do follow hashtags and respond to them.