What You Didn’t Know About Influencers 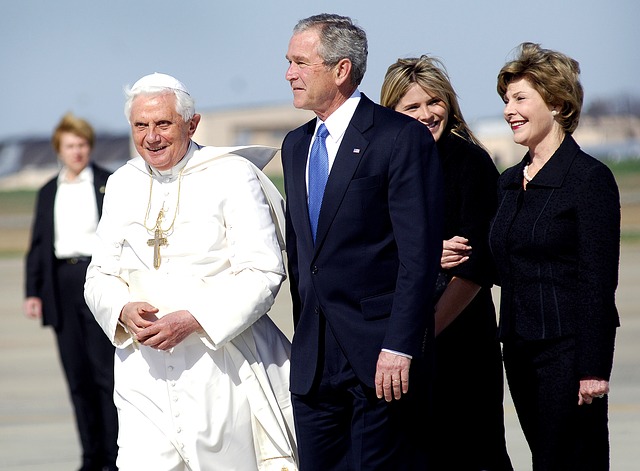 Being connected to influential people has its perks and this is why the Inflentials are approached and stalked. People like Oprah have helped catapult many an author to success because of her endorsement. These influencers are people we trust and look up to because they’ve achieved a certain level of success.

I attended a class based on the recommendation of someone I consider influential. They said they were going to be out of town but if they could, they’d attend. If this is an event they’d attend…I might need to carry my hips on over there. The event was definitely worth attending.

The Influentials have a way of getting people to act. Big brands connect with Influentials to help them move product or attend events.

Selena Soo teaches how to genuinely connect and start building a relationship with this group because coming with your hand out is a sure way to get you blocked from every manner of social media network known to mankind.

It starts with what you bring to the table.

What do you have to offer an Influential?

I recently pitched a radio show host who has a pretty popular show. I shared what I could bring to their audience and I was booked.

What happened next is the result of being connected to an Influential (and it didn’t hurt that this Influential knew how to work social media like a boss!).

I’ve done a few interviews and this isn’t always guaranteed.

This host had a responsive audience. I brought that host and their audience something of value and it was a win-win for all.

Not all influencers have recognizable, household names or million of Twitter followers. Some manage their influence over 500 people well. Some influence 1,000 people, others 10K, and some Influentials reach millions of people. The thing to remember is that not all influencers are created equally but their work and outcome is the same. They connect you to an audience larger than your own.

If you influence 500 people, connecting with the person who influences 1,000 people and adding value to their work/project/audience is a good, logical step.

You can build your network and your business by making these worthwhile connections.

So if Oprah hasn’t called you back yet, look around and see what other Influentials are readily accessible; and then see what value you can add to their work and lives.